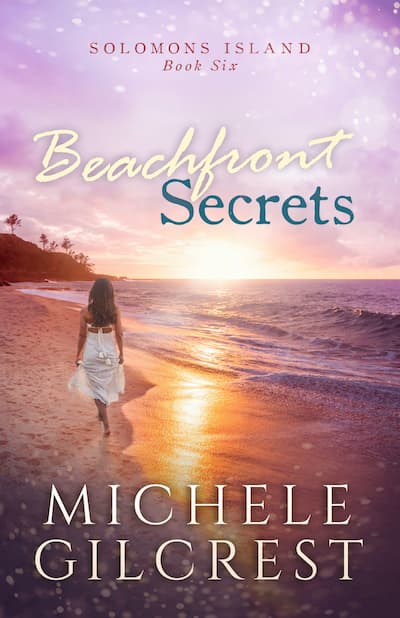 Mackenzie is a single mother abandoned by a man who left years ago to chase fortune and fame.

Brody is ready to take things to the next level with Mackenzie until he discovers she’s been harboring a secret.

Could her decision to withhold critical information cost her a second chance at love and a happily ever after?

Mackenzie Rowland is a devoted mother, girlfriend and owner of the most popular café on the island where residents like to gather. She’s the glue that holds everything together at home and among the locals of Solomons Island.

But could one dark secret put her love life in jeopardy, causing her to lose a wonderful father figure for her daughter?

If Mackenzie’s troubles weren’t enough, one of Lighthouse Tour’s most respected employees will also find themselves in a bind. Will they make the right decision to help the company? Or will they make a choice that could lead to unemployment?

Pull up a beach chair and join the characters of this quaint island as they unravel their Beachfront Secrets! 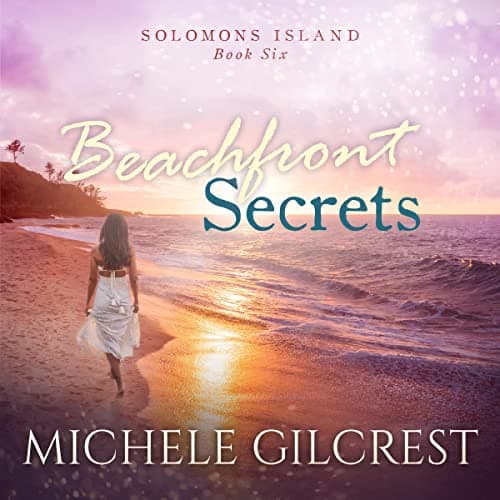 This book is also available on audiobook from the following online booksellers: 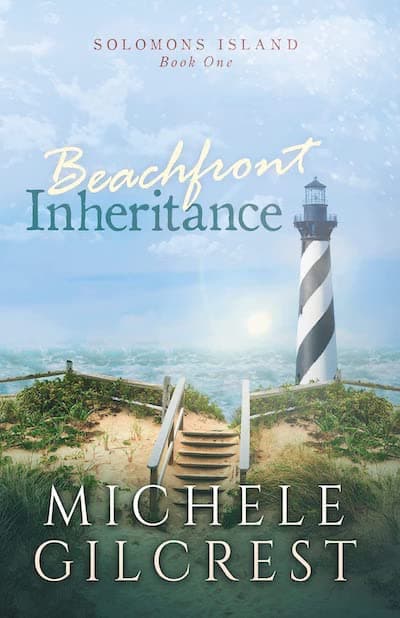 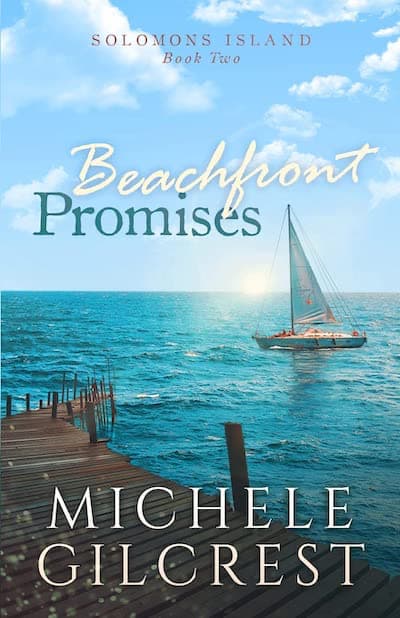 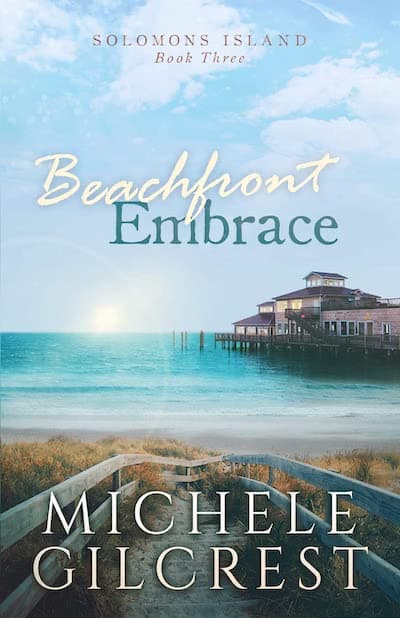 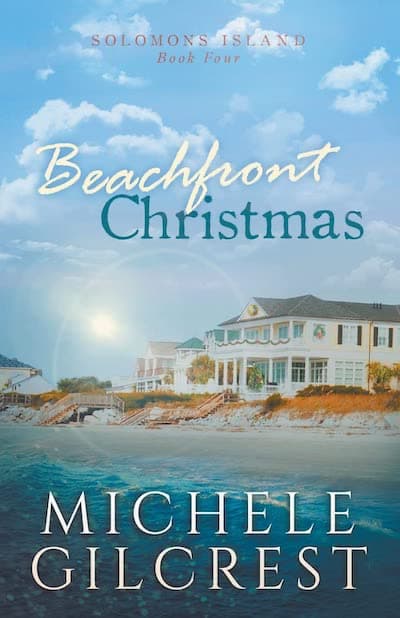 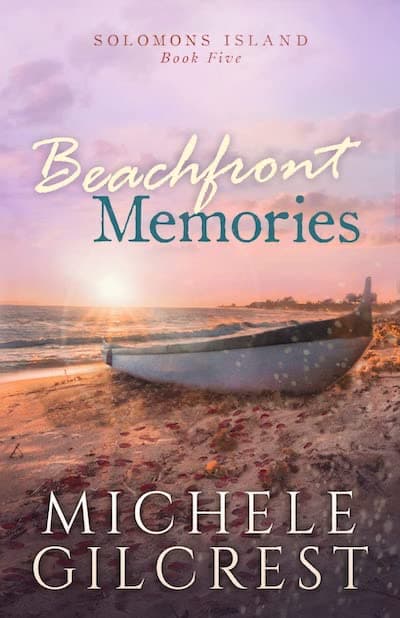